My Nine-Year-Old Is In Debt, And I’m Loving It. 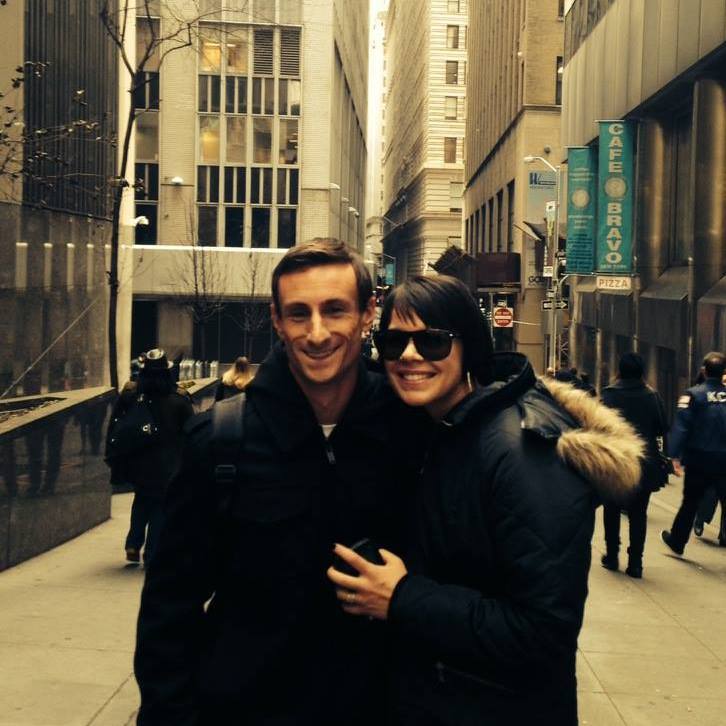 Anthony is a Financial Advisor for One Degree Advisors and author of Principled Prosperity.

“No discipline seems pleasant at the time, but painful. Later on, however, it produces a harvest of righteousness and peace for those who have been trained by it.” Hebrews 12:11

Last year I wrote about my teenager who was taking on the responsibility of paying some of his expenses. I’ll update you on that soon in a subsequent post. More recently, my nine-year-old, Henry, asked to borrow $20 to buy a video game. “Sure,” I said. “You can do jobs around the house and payment will be due by Sunday evening. If you don’t pay it back by Sunday night, I will add $2 to what you owe and another $2 every week after that if it’s not paid.”

“Okay,” he said. Since it was a downloadable game, he was playing within minutes. Henry loves to buy things. His Christmas list is simply “Add to Cart” on Amazon. If we were to buy everything he asked for, I would recommend you buy Amazon stock on the dip. This borrowing exercise was to be a welcomed lesson in the dangers of debt, and I was excited to see it play out.

Week 1. I find that when teaching kids about money, you need to keep the “rules” simple. For this lesson, either Henry paid it all by Sunday evening or I added $2 with each week that passed. (It is too complex to get into partial payments). This made it easy to understand. But sure enough, Sunday night came and he forgot (and actually I did too, but it was not my job to remind him). Balance = $22. Henry was not too happy when I broke the news. “Interest,” I said, “so make sure to do your jobs to pay it off this week.”

Week 2. Midweek Henry came up with $7 from Halloween ($5 from Grandma and $2 from who knows where) and he gave it to me. Nice start. Balance = $15. But, Sunday came around and he said he didn’t want to do the jobs to pay it off. I reminded him interest will be added. I could see the wheels in his brain start to turn. I’m sure he entertained the thought that if he could delay long enough, I might forget about it all. He should know better by now. I have him where I want him. Balance = $17. By now, I’m starting to hear that the video game is “stupid” and “not that fun” and “can I get a different game?” Now we are getting somewhere with our lesson. Debt is painful.

Week 3. Into the third week, he could work during the week, but I didn’t really expect him to given homework and our busy schedules. Friday he comes home from school not feeling so good. He has a fever by that night and the kid is honestly sick into Sunday. I do momentarily wonder whether or not I should defer the interest for that week — Nope. “But, how can you do that? I’m sick,” he says. “Because you owe it,” I tell him. “I know you don’t feel good but you could have done work earlier this week or last week, or even the week before. So, we need to add …” “I know, interest!” as he literally cuts me off. Bingo. Now, he’s getting it. Balance = $19.

I’m noticing that each time we talk about it, he follows the balance owed quite easily. Keeping the rules simple is so important. I don’t want him getting confused. I want him to learn the lesson. I could force him to get outside and do the work, but that’s not teaching the lesson. These “real life” lessons also need to end within a reasonable amount of time, which means we, as parents, need to not only keep the rules simple but achievable. If Henry asks me to borrow $300, I’m not going to do it because it’s well beyond his earning ability at this point. The lesson would likely end badly.

Week 4. During this week he tells me he put four quarters on my nightstand — not sure if he ransacked the couch cushions, but at least he’s doing something about it. He earned another $5 but didn’t follow through on full payment. Balance = $15.

Week 5. The complaining starts to decrease because he’s seeing that this is not going away unless he earns the money. That doesn’t stop him from trying to sweet talk his sister into giving him money! But, lo and behold, he gets serious and washes my car inside and out and organizes a section of the garage with toys and sports equipment. We tell the kids ahead of time how much they’ll be paid for a job or we may base it on time worked if it’s the type of work that won’t be completed — like pulling weeds (but nobody voluntarily does that one). I base Henry’s pay generally around $5 to $7 per hour taking into consideration his age and ability. I’m not sure if that’s the optimal amount, but that’s what I do for him. So, Henry fully paid off his debt just before five weeks with $8 in interest on a $20 game that he doesn’t play anymore. Total Paid = $28.

I asked Henry what he learned. He said, “If I want to buy something, I should earn the money first, otherwise I have to do work in a certain amount of time or it adds more money to what I owe.” Perfect!

Son, I love you too much for you not to learn this lesson.

It’s not always convenient to teach these lessons to our kids especially with busy schedules, but I would much rather have them fail miserably now rather than when it could really be harmful. I encourage you to keep the guidelines simple and realistic and stick with it. Like exercising when it’s hard, that’s when it’s working. And, don’t put too much pressure on yourself or your child. If the “rules” are not working for a scenario, make a simple adjustment without negating the lesson, and explain the changes. Just don’t give up! We discipline those we love, so they can live life more fully.

Training your children to handle money can be inconvenient, tiring, and even painful, but well worth the wisdom they will gain … And that is just one more Principle of Prosperity.

Anthony Saffer, CFP of One Degree Advisors, Inc. helps people who are committed to connecting plans for their finances, family, and future. Learn more at: onedegreeadvisors.com.

This was originally posted at Principled Prosperity.